NADD was founded by Dr. Robert J Fletcher in 1983 in response to the growing need for a forum to educate the professional community regarding the realities and unique needs of those with dual diagnoses and to address the absence of  research, information, and access to effective services for people experiencing co-occurring intellectual/developmental disabilities and behavioral health needs.

For centuries, people with disabilities were segregated, institutionalized, and hidden away in “asylums,” jails, “poor houses,” and large institutions. The segregated locations and institutional, impersonal approach to care led to abuse, neglect, overcrowding, and unsanitary conditions.

Beginning in the 1960s, the abuses endured by people living in institutional settings came to light and exposés highlighting the abuses were made public. Geraldo Rivera’s groundbreaking expose of Willowbrook State Institution in New York in 1973 was one of the catalysts for law and service reforms – one of the earliest being the Civil Rights of Institutionalized People Act (CRIPA) of 1980 which protected the rights of people in correctional facilities, nursing homes, mental health facilities, and institutions for people with IDD.

The 1980s saw the momentum growing  in terms of recognizing and acknowledging the needs of individuals experiencing co-occurring IDD and mental health disorders.  In 1982, psychologist Steven Reiss first coined the term diagnostic overshadowing – the concept that psychiatric needs of those with IDD were often minimalized or dismissed as part of their disability.

In 1997, NADD Press was formed for the purpose of producing and distributing the most advanced research in this particular field of study.  That same year, Dr. Fletcher began working with industry and clinical experts on the DM-ID (Diagnostic Manual-Intellectual Disabilities), a book to use in concert with the DSM (Diagnostic Statistical Manual) to support more accurate diagnoses and address the challenges in diagnosing people with IDD. The DM-ID was published in 2007 and is now in its second edition DM-ID-2.

In 2007, NADD began working in partnership with the NASDDDS (National Association of State Developmental Disabilities Directors) on the Accreditation and Certification Programs in the IDD/MI Dual Diagnosis Best Practices.  The impetus to develop these credentialing options for professionals was driven by the intention of providing a set of standards to support and raise the professional bar of those working with people experiencing these co-occurring diagnoses.

NADD is now considered the leader in education, consultation, and training related to the IDD/MI dual diagnosis.  NADD influences policies at the national, state, and local levels leading to more community-based, whole-person treatment for the mental health needs of those with IDD.  NADD continues to host annual conferences, publish the most up-to-date research, and hold professionals to the highest quality of supports.

Through the generous contributions from donors and members, NADD is able to provide a network for continued advancement of research and quality supports for people experiencing intellectual/developmental disabilities and mental health conditions.  To become a member of this network and community, join us. 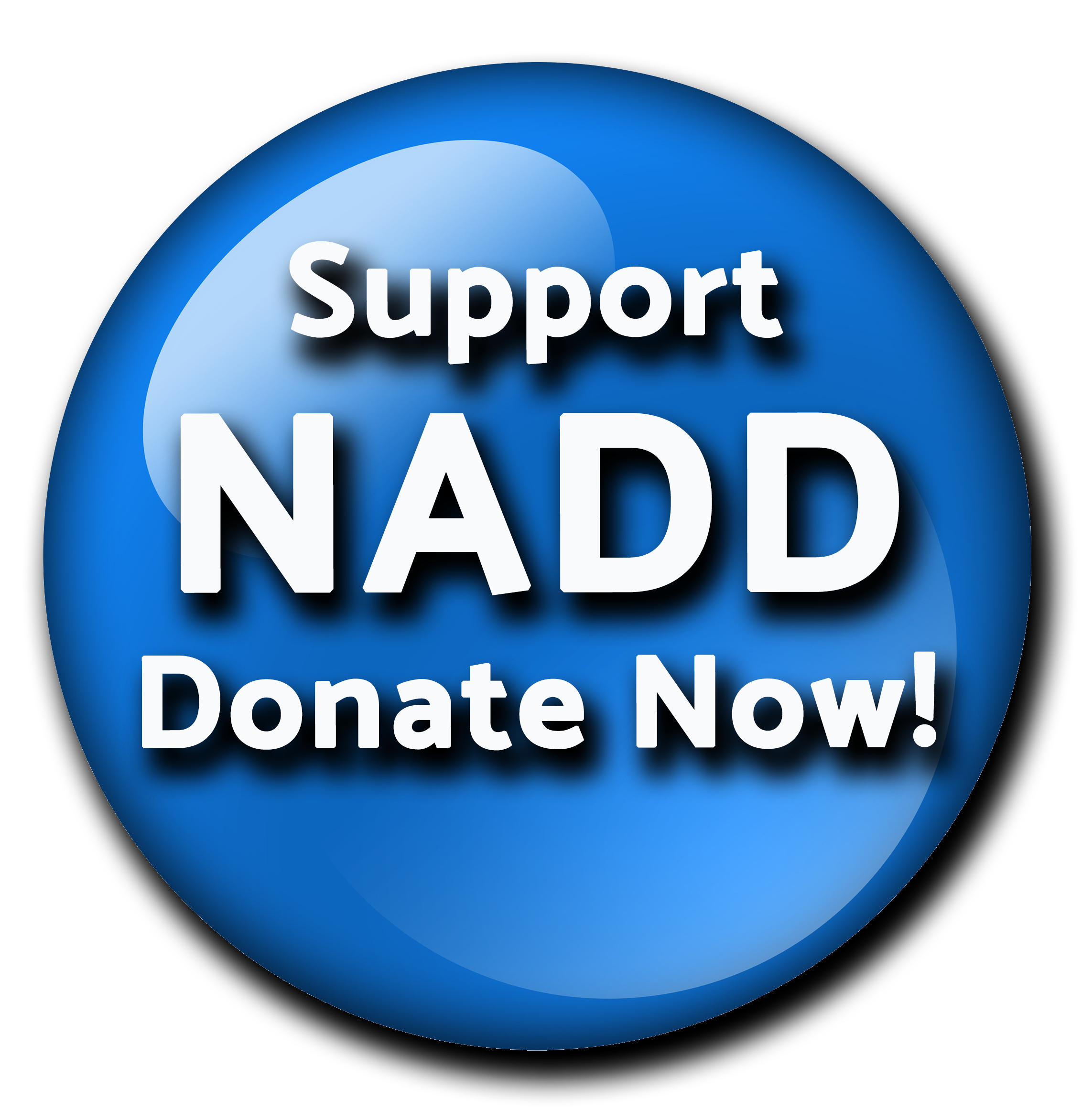