NADD is deeply grateful to everyone who worked so hard to make this year’s Ohio Conference a success – thank you for another fantastic year of shared learning and commuity!

NADD is first and foremost committed to the health and safety of our extended community, and in keeping with these values we have decided to transition our 2020 Ohio Conference into a digital event. While we would much prefer to be physically together, these times are such that we must err on the side of caution and safety.

We are excited about the opportunities for learning and community that a virtual conference platform will afford us, and we are transforming our program and processes to ensure this year’s conference encompasses all the robust and engaging content NADD is known for. 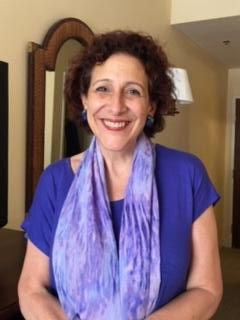 Dr. Karyn Harvey has worked as a clinician in the field of intellectual disabilities for over 30 years. She has an MA in Clinical Psychology and a PhD in Applied Developmental Psychology from the University of Maryland. She is currently consulting with the developmental disabilities departments of Connecticut and Maryland. In addition, she is the Director of Training and Program Development for the Park Avenue Group, LLC. She regularly conducts a variety of trainings for both state level and individual agencies on trauma-informed care and positive identity development throughout the country. In 2016 she received the Earl Loschen Award from NADD for Excellence in Clinical Practice. 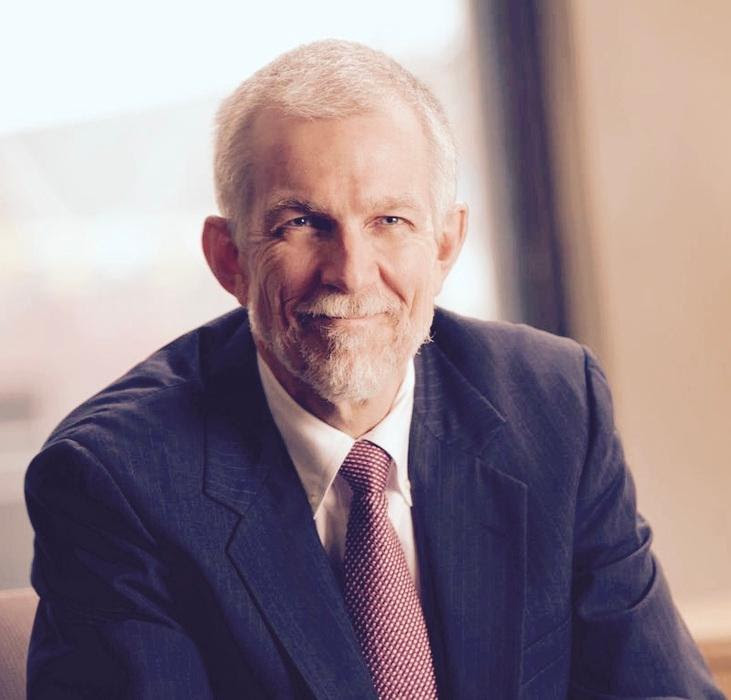 Dr. Stephen Ruedrich obtained both his BS and MD from the Ohio State University, followed by his residency in psychiatry, where he was Chief Resident.  After six years at the University of Nebraska College of Medicine, Dr. Ruedrich joined the faculty at Case Western Reserve University School of Medicine, initially at MetroHealth Medical Center. In 2011, he joined University Hospitals of Cleveland, where he is Professor and Vice-Chair of Psychiatry.  At University Hospitals, he has continued and expanded a focused clinical practice serving adults with intellectual and developmental disabilities with co-morbid psychiatric or behavioral disorders.

In 2006, Dr. Ruedrich received the Frank J. Menolascino MD Award for Psychiatric Services to Persons with IDD from the American Psychiatric Association. For over 25 years, he has also been active in the National Association for the Dually Diagnosed, the foremost organization in the United States advocating for individuals with intellectual/developmental disabilities and mental health needs.  He has served two terms on the NADD Board of Directors, currently chairs two NADD committees, and in 2011, was recognized with the highest honor that the NADD offers, the Frank Menolascino Award for Excellence. 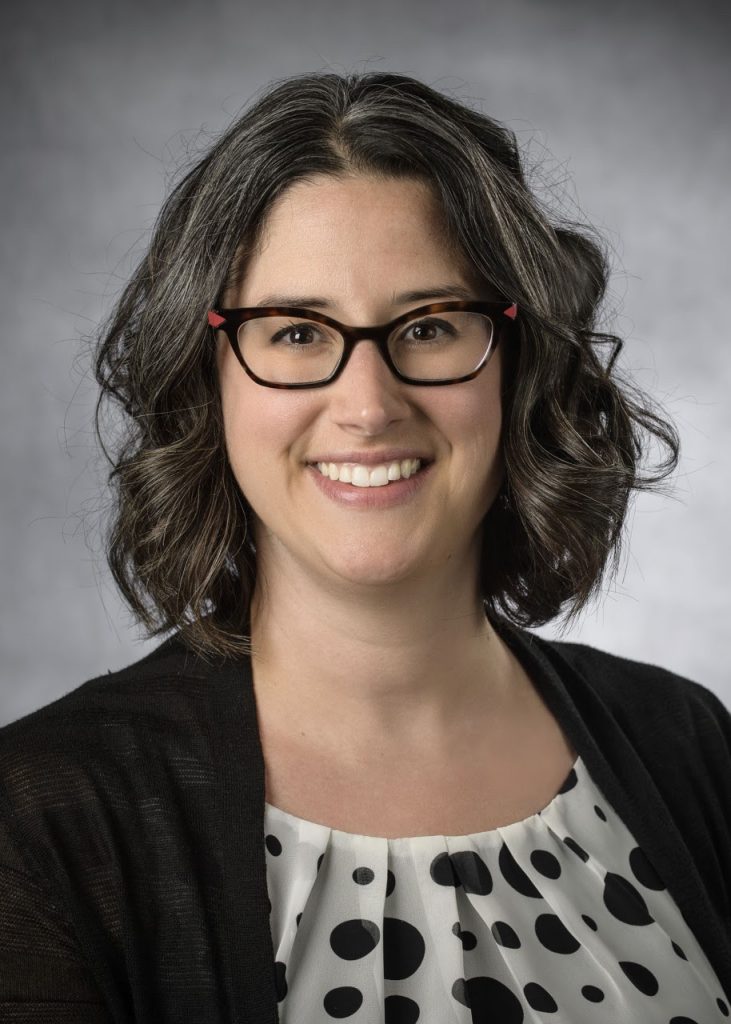 Dr. Allison Cowan, MD, DFAPA. is a board certified psychiatrist specializing in the treatment of mental illness in individuals with intellectual and developmental disabilities. She graduated from the University of Oklahoma Health Sciences Center and completed her psychiatry residency at Wright State University in Dayton, Ohio. Dr. Cowan completed the Advanced Psychotherapy Program at the Cincinnati Psychoanalytic Institute. She is the associate training director at the Department of Psychiatry at Wright State University and teaches medical students and psychiatry residents. Dr. Cowan has given many regional and national presentations on providing quality psychiatric care for those with intellectual and developmental disabilities and enjoys clinical practice through traditional face-to-face work as well as telepsychiatry.

NADD Gratefully Acknowledges the Generous Support of The Following Sponsors 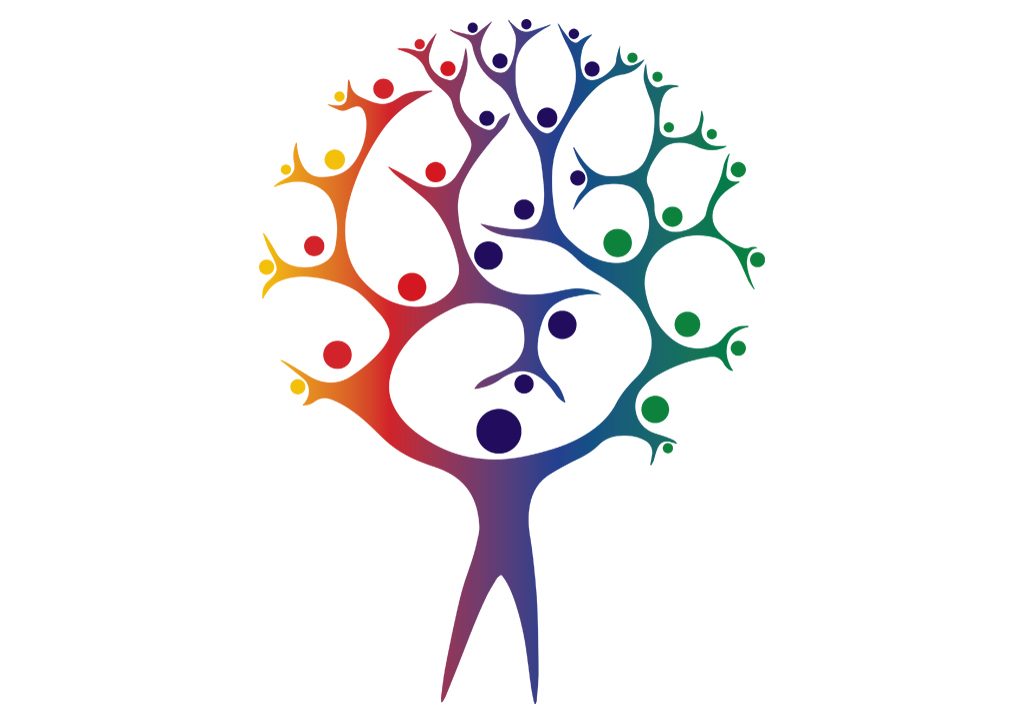